Mark you calendars for our upcoming Intensives and Events! 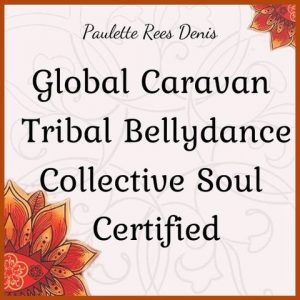 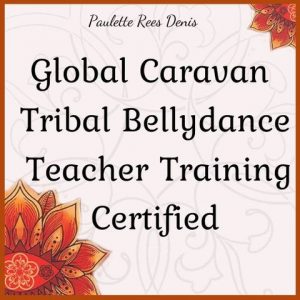 WANT TO KNOW MORE ABOUT THESE LIFE-CHANGING

online group discussions with dancers from around the globe!

For more information or to register please contact Misha:  mishakitty78@gmail.com

**These happen once a year online with Paulette Rees-Denis!

around the Globe with

Join us for an amazing weekend in Sebastopol California! 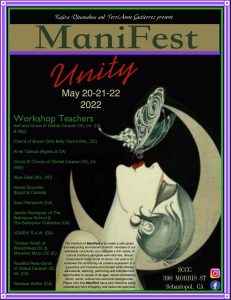 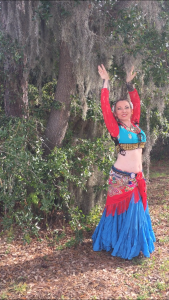 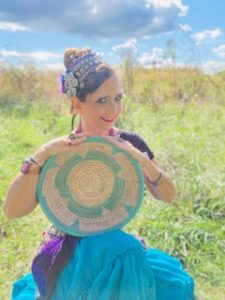 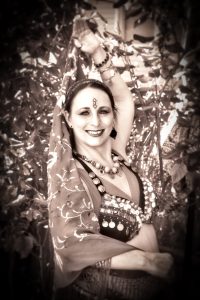 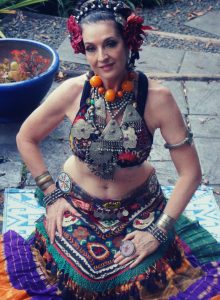 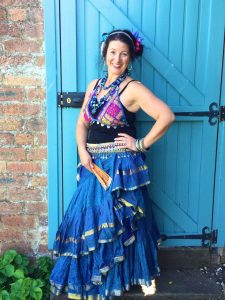 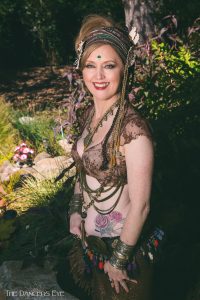 Are you looking to bring the Collective Soul Certification Intensives to you for 2022 or 2023? Plans are now being made!

Dance and Desire :: the Heart and the Hustle ::  the four week DIY online course, with Paulette Rees-Denis

What are you desiring? Where is your heart leading you? And what is holding you back? What is the hustle?

Four weeks online…feel the magic! This is a body and soul retreat for you to do from the comfort of your home…

only a sprinkling of the PAST workshops with Paulette and Gypsy Caravan: 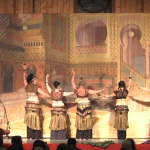 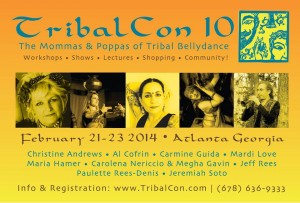 Paulette and Jeff at Tribal Con, in Georgia, 2014!